We live in a highly competitive world, proliferated with ‘world-leading’, ‘top ten’, and ‘top 1%’ claims from companies and organisations trying to stand out.

However, today’s announcement by the Advertising Standards Authority (ASA) around misleading ranking claims by universities could put an end to this.

The ASA named six universities who they received complaints about misleading marketing claims, and shared guidance on how others can avoid this.

With student numbers dropping due to a number of reasons – a decline in population, Brexit concerns, and fees to name a few – universities are having to find ways to make themselves stand out to get students through the doors. Should this (and indeed can it) be done through sharing league rankings?

While a popular way of trying to work out which is the ‘best’ university to go to, league rankings can also be very confusing. With each league table utilising different data sets in different ways, which one tells us who the best is? How will students and their parents know which university is for them?

I think today’s announcement opens up a much-needed discussion around the value of league tables, how they should be used, and whether they help a university stand out. I also think this announcement could apply to other organisations as well. Universities are not alone in making claims about ‘being the best’ within their industry. So is this a start of a crackdown? What industry will be next? I guess we will have to wait and see…

How to leave a job 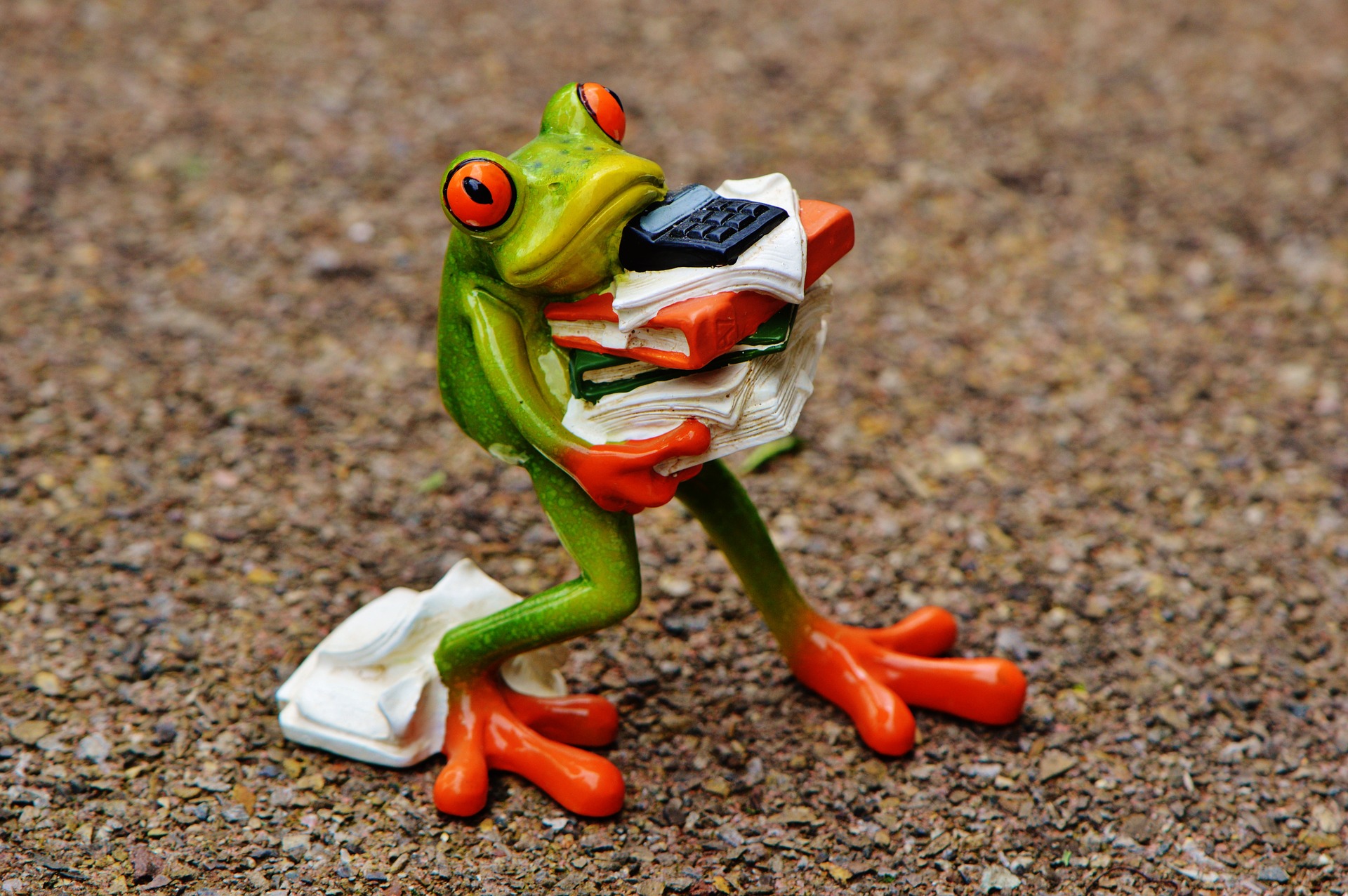 Those last few days in a job can be odd – here are my top tips to a smooth, stress-free exit 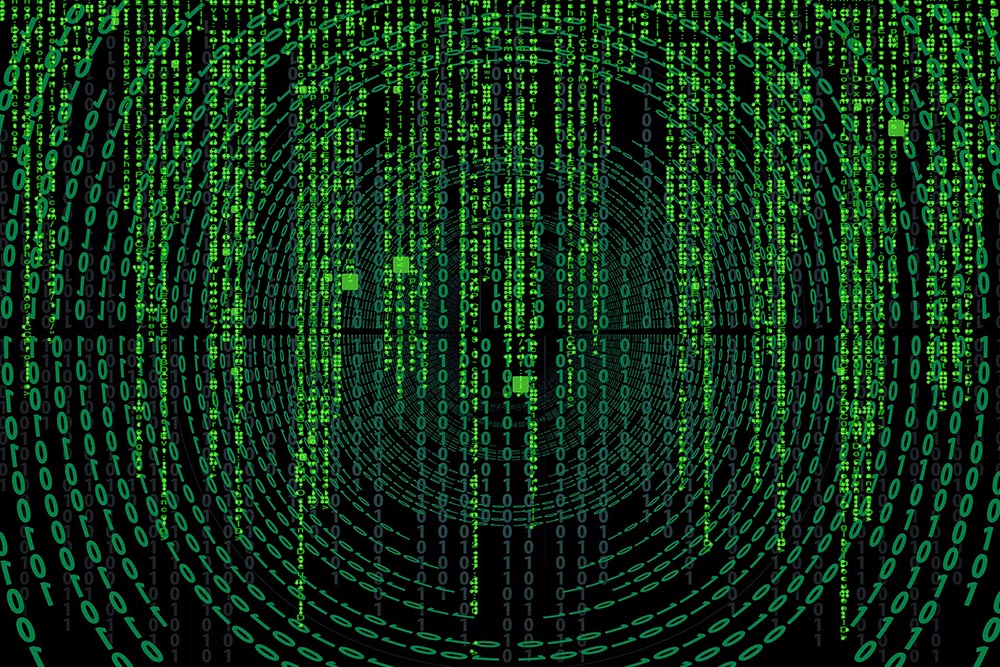 Will we change how we use data following Facebook/Cambridge Analytica?

Why dogs and PR go together

Top tips to PR yourself

And why you should start doing it now 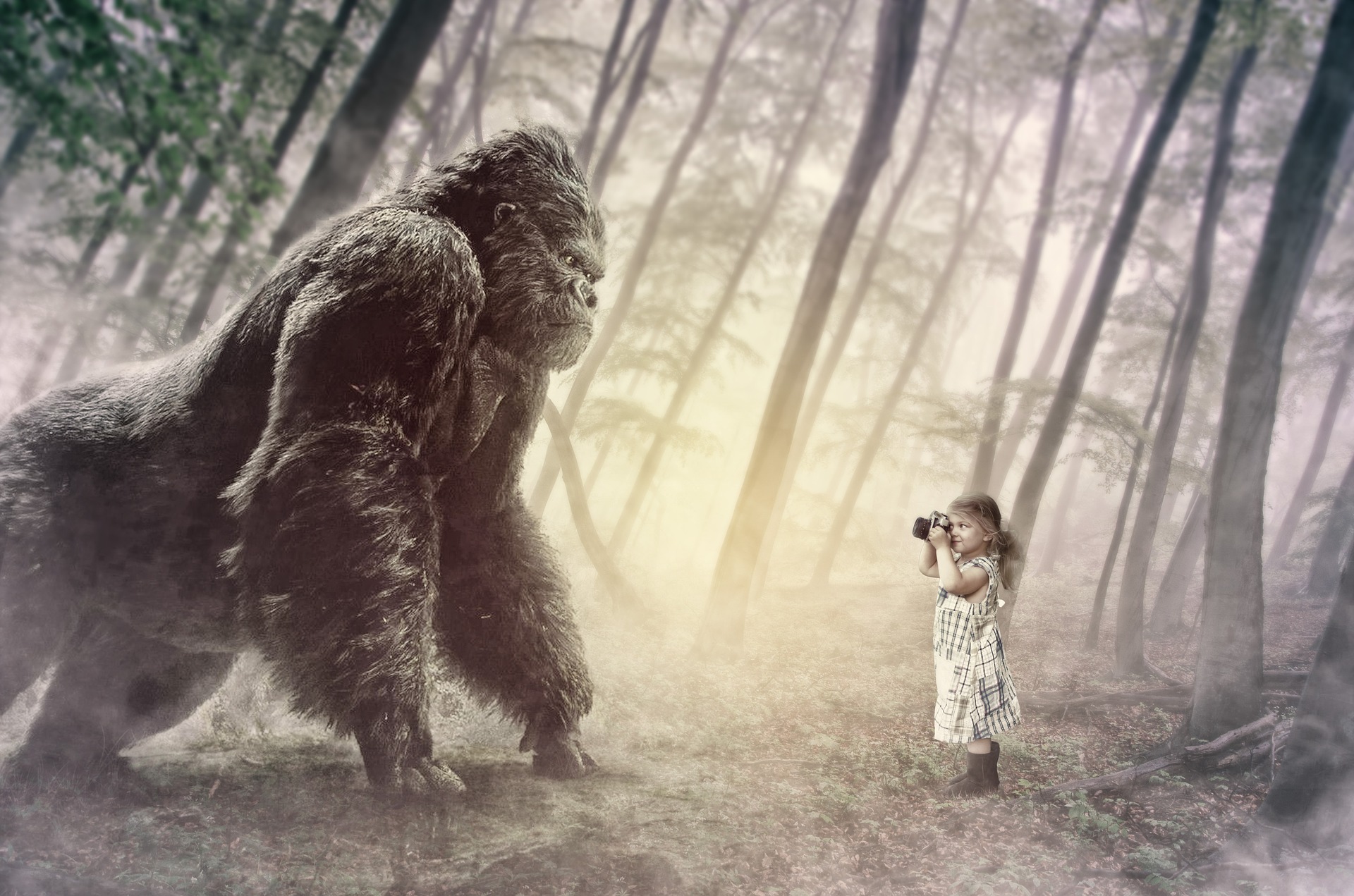 Find out about guerrilla advertising